The conference will be inaugurated by Serbia’s prime minister, Mirko Cvetkovic. 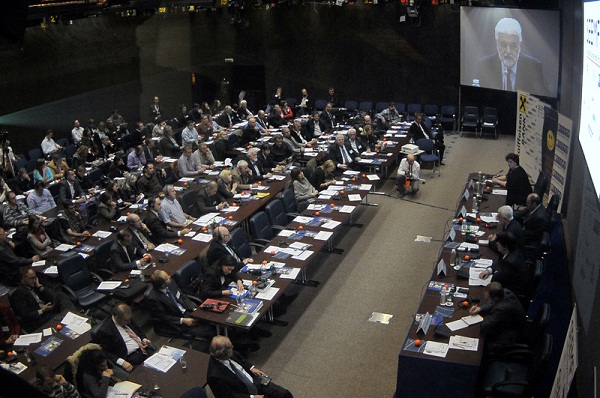 During the two-day conference, to be attended by more than 200 participants from 20 countries, Polish journalist Kalicki Wlodzmierz will be presented with the CEI SEEMO Award for Outstanding Merits in Investigative Journalism 2011. Special investigative journalism diplomas will be given to Artan Hoxha (Albania), Dijana Suboticki (Serbia), and Matej Surc and Blaz Zgaga (Slovenia).

SEEMF aims to promote exchanges and networking among media executives and leading journalists in the region. Previous SEEMF events took place in Zagreb (2007); Sofia (2008); Tirana (2009); and Budapest (2010). In addition to SEEMO, CEI and KAS, the partners for the V SEEMF are: The European Broadcasting Union (EBU); the OSCE Mission to Serbia; the South, East and Central Europe PR Organisation (SECEPRO); the International Media Center; and Raiffeisen Bank International.