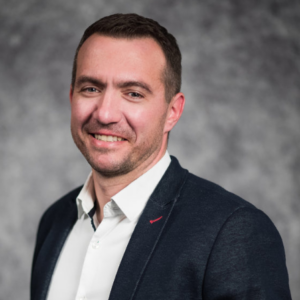 Ivan has over 20 years of international professional experience as a producer, media executive and consultant. He began his career as a reporter on a local radio and in 2001 he became producer and presenter at BBC World Service in London. In 2004, Ivan participated in the launch of national commercial TV channel RTL Croatia (RTL Group). During 14 years at RTL he held various leadership roles, from Editor-in-Chief to Deputy CEO. With his strong ability to build and lead teams as well as expertise in editorial and production, Ivan oversaw news, current affairs, sports, and digital operations, achieving record results. Currently, he is Managing Director at Videoclick, providing social media data analytics and strategic consultancy to publishers and commercial brands. Ivan holds MBA with specialization in the Creative Industries.